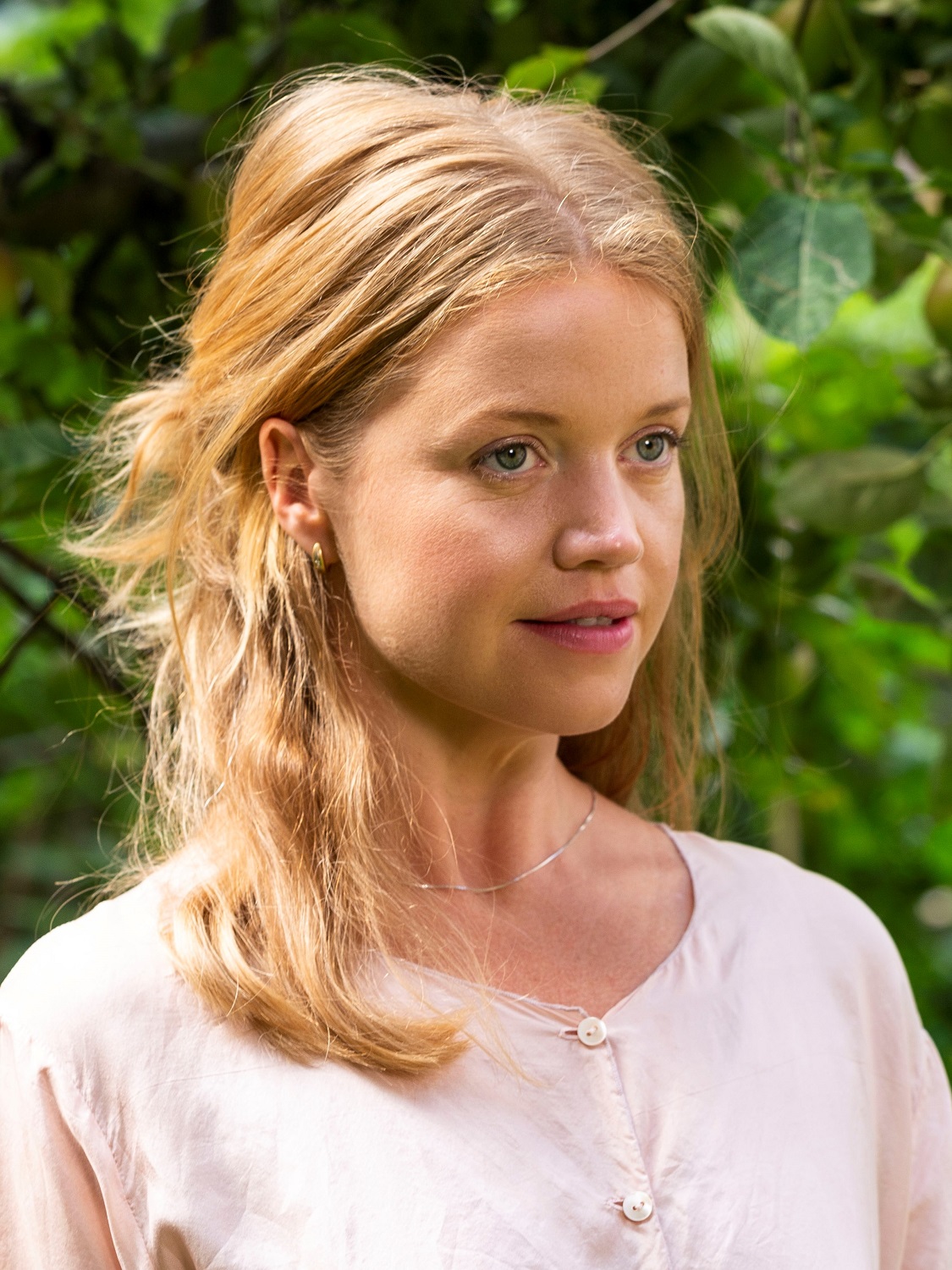 In 2012 I was a student of the Faber Academy  novel writing course and was writing alongside my job as a support worker for male, female and transgender sex workers in London. I took the course because I love writing, not because I was necessarily seeking a change in career. It felt too audacious to transform myself into a novelist!

Very happily, I met my agent, the brilliant Nelle Andrew, soon after the course finished. If You Knew Her was published in the UK by Little, Brown and by Harper US in 2017 and translated into eight other languages.

Grace is Gone followed and was published in February 2020 in the UK and by Harper US and in four other languages.

I started writing what was to become The Herd in early 2020. Writing a novel about vaccination during the first lockdown in March 2020 was surreal but – in retrospect – the conditions were ideal. No social distractions, my husband at home to look after our son and I was pregnant again which also concentrated my mind! Ten days after my second son was born the wonderful Transworld pre-empted what is now The Herd. Film and TV rights have been bought at auction by Sharon Horgan’s production company Merman Productions and are in development.