If You Knew Her is available to buy now in the UK:

Clare Mackintosh,
number one bestselling author of
I Let You Go and I See You 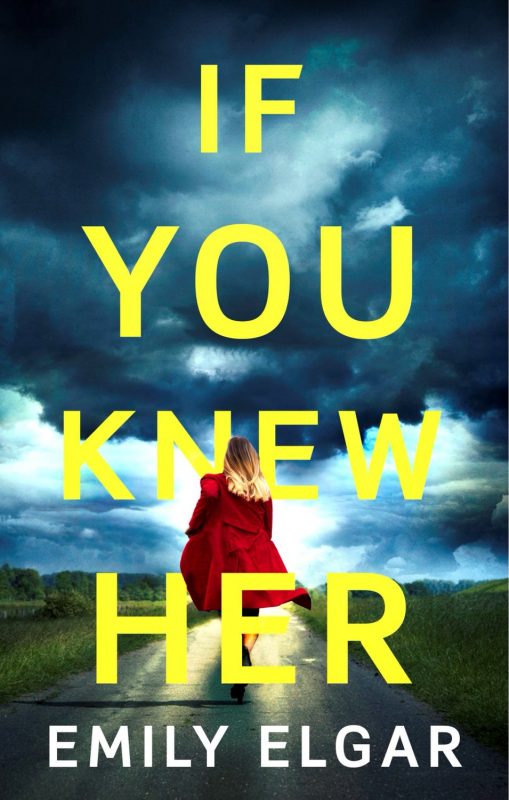 Cassie had it all – the fairytale wedding, the stunning home, the perfect husband. But when she arrives on the intensive care ward at St Catherine’s hospital in a coma, it soon becomes clear that she has a secret; a secret that changes everything.

Alice, the chief nurse on the ward begins to feel a connection with Cassie and can’t help but wonder if things are not quite as they seem.

Frank, another patient, can hear and see everything around him but cannot communicate. He understands that Cassie’s life is in danger and only he holds the truth, which no one can know and he cannot tell . . .

“Such a brilliant and cleverly crafted idea. A novel which will make you wonder what others are really thinking” 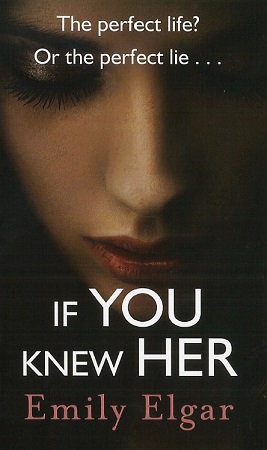 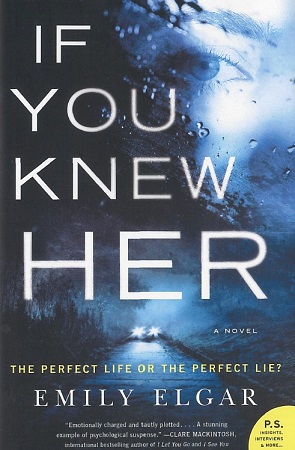 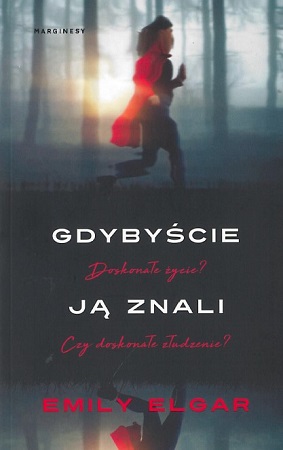 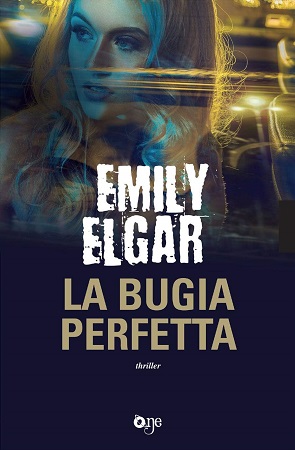 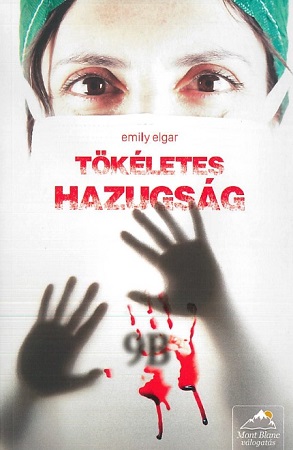 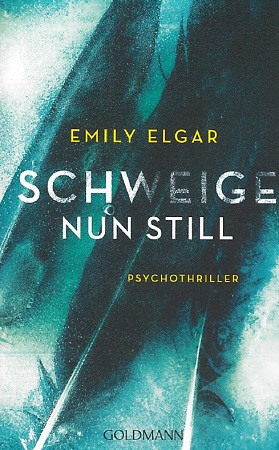 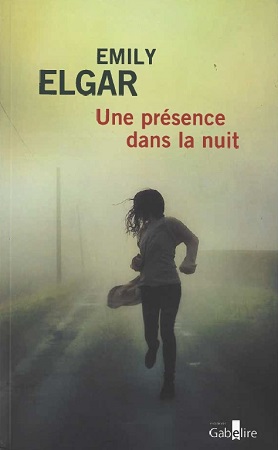 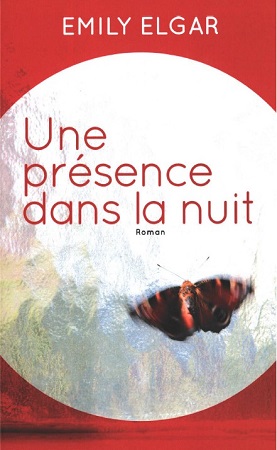 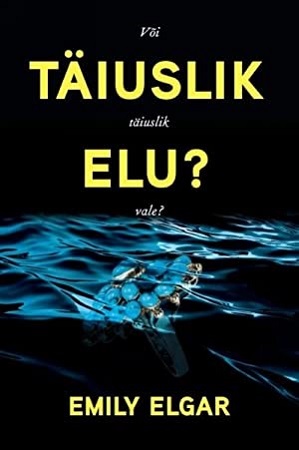 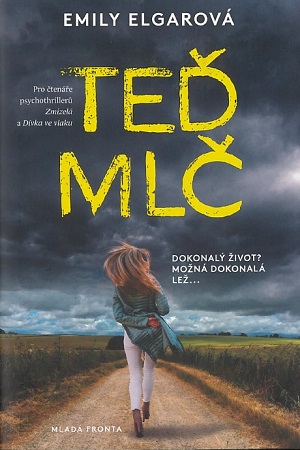 The darkness seems to pull her towards it, holding her in a freezing embrace as she moves down the lane and deeper into the treacle-thick night. The air electrocutes her lungs with each icy inhale, and her legs feel slick, sure of their new direction. She hears the stream bubbling by her side and the branches from the silver birch trees creek over her head like arthritic fingers knitting together.

The moon shines its mottled, kindly face, silvering her path like a fairy godmother; she smiles up at it before it vanishes again behind a fast-moving cloud. She feels entirely of the world; it moves easily along with her, as though some invisible force has, with a small sigh, been released within her, and she’s in step with life. She starts to hum, surprising herself, something made-up, childlike; it’s a nonsense but she doesn’t care and she doesn’t feel ashamed.

Why didn’t she notice before how smooth the world can be?

Her hum turns into a name. She calls out long and light, ‘Maisie!’ She stops and calls louder this time, ‘Maisie!’ She listens. The silence of the night is like a presence itself, taut and endless. Any moment now, there’ll be a scampering in the hedgerow, a sweet snap as Maisie’s nimble paws break delicate twigs. But for now there’s just a thick silence. She chooses not to worry; Maisie will be running in some nearby field, her body tight with adrenalin, nose to the ground, tail wagging, deaf to everything except the cacophony of smells around her. She adjusts her bag on her shoulder, calls again and keeps walking along the familiar pock-marked lane.

The flash from the car lights from behind, startle her, like they’re intruding on her private moment and have caught her doing something no one else should see. She waves at the car, casting shadows on the tarmac, her arms preposterously long. People who know these lanes know there’s always a passing point round the corner.

She breaks into a little run; they can pass her there. But it’s as though running has caught the car’s attention – exposed some weakness in her – and she feels as if the car lights have locked onto her back with an animalistic ferocity, like the glazed eyes of a wild animal in a trance of instinct, nostrils full of prey. She feels the lights coming faster and faster, galloping towards her. A scream rips from her throat, but the wind whips her voice away, as if it’s needed elsewhere, at another drama. The car growls, so close behind her now.

Her bag falls from her shoulder and her neck whips round as the car bites into her hip. She feels her bones crack as easy as porcelain; the impact makes her spin, an insane pirouette to the edge of the stream. Her feet can’t keep up and she falls back. Thorns shred her useless hands as she clutches the hedgerows for support, but it’s just brambles and loose branches; it doesn’t even slow her down. She hears herself scream, distant, as if it’s coming from someone else far away as she falls back. Her head sounds like a piece of meat slammed down on a butcher’s table as it hits something hard.

The stream is quite narrow; it fits her well, snug as a coffin. Her heart beats energy around her body with such force she can’t feel anything else. Even the ice water that busily trickles around her, trying to find its new flow with her in the way, doesn’t sting anymore. The freezing air smells of wet, rotting things and her breath leaves her in blowsy clouds like small spirits, as if part of her was escaping, dissolving into the night.

She opens her eyes; the sky is still inky with night-time, and raindrops sting her face like tiny wet kisses. Maisie, naughty Maisie, barks. The car has finally come to a mechanical panting halt above her. A silhouette appears next to the car and stares down at her. They shine a light into Cassie’s eyes, and scan her body. She wishes they wouldn’t.

She places her hand between her thighs and raises it to her eyes. There’s no blood. Thank god, there’s no blood. Pre-dawn silence seems to cover her, tucking her into her new bed. She feels held by the stream, calm in the silence, and she decides to drift off, just for a while, and when she wakes up, everything will be clear and she’ll feel free again.